As we watched 2015 saunter away with a well-timed flick of its mane, we had an opportunity to take stock of the last year in hair. It was a year of hair innovation, seeing a whole host of new techniques, creative colours, and cutting-edge styles take centre stage. So here's The Chapel's retrospective look at both the most inspired and ill-advised hair trends from the past twelve months.

From balayage to babylights 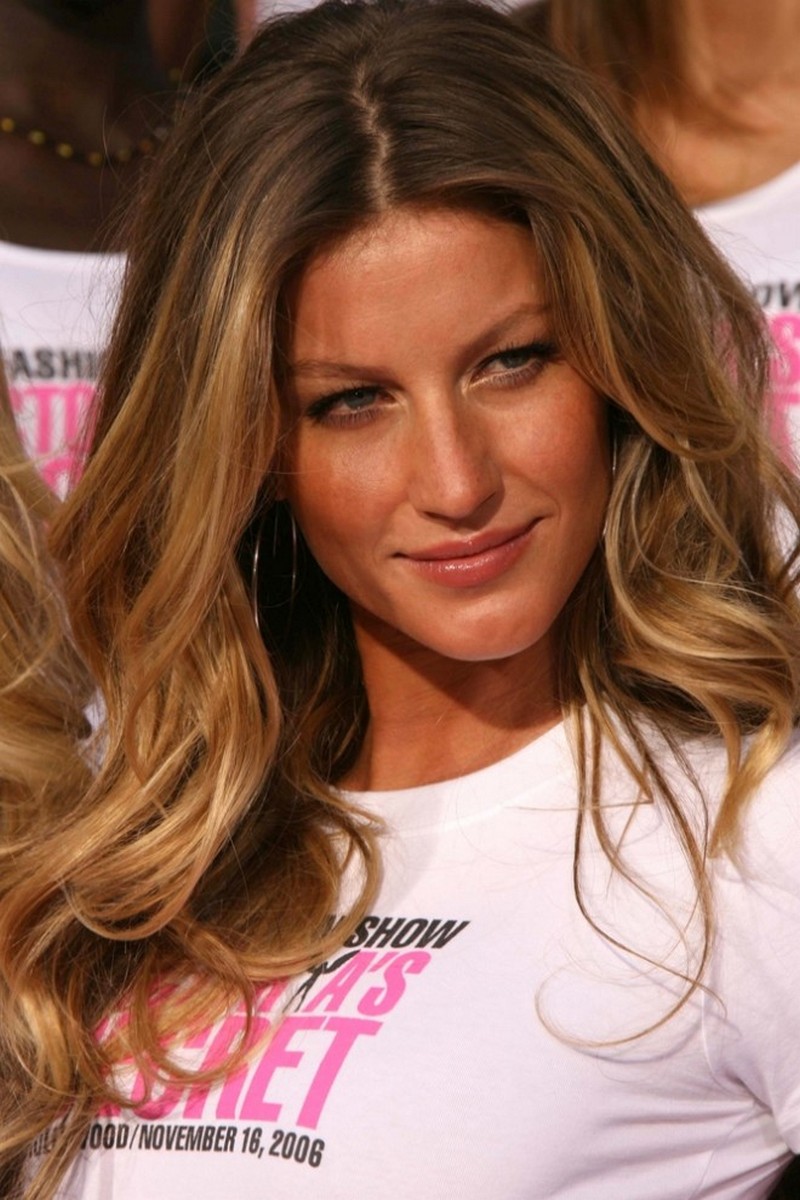 This year saw balayage finessed to 'babylights': superfine strands of softly-lightened hair running through the whole head. The super-subtle style was adorned by the most sophisticated of stars, sported by the likes of Jessica Alba and Natalie Portman. This luxe technique gives hair an amazing multi-dimensional look, but is best kept in the hands of expert stylists who can gradually build colour into the hair with precision.

In 2015 the ombre trend showed no sign of fading. But we also welcomed a new addition alongside this style staple: ecaille. The French technique directly translates to 'tortoiseshell', mixing golden lights with rich caramel tones to create a natural mottled look. The multi-tonal colouring paired with a high gloss finish creates a translucent, perfectly polished effect.

In terms of overall colour, 2015 was most certainly the year of 'bronde' domination. The new 'win-win' shade blends bright blonde and rich brunette tones to create a warm, natural look. Unsurprisingly, both the catwalks and red carpets were awash with beautiful brondes: with the likes of pale English rose Rosie Huntington-Whitley and caramel-skinned diva J-Lo proving the colour's versatility.

In 2014, we predicted that XXL long hair was going to be big in 2015. Although we saw plenty of long messy tresses and piles of tumbling curls bounce down this year's catwalks, one of our favourite cuts of the year was the 'short shag'. Casual, effortless, and elegant, this style proved to be the style of the 'it girl': worn by likes of Jennifer Lawrence and Taylor Swift. This is the cut that defined the year for us -- edgy and sexy.

As with every year, alongside some inspirational hair moments were some that weren't so stirring. So here's our view of the styles which didn't quite make the cut, and how you can avoid making the same mistakes. 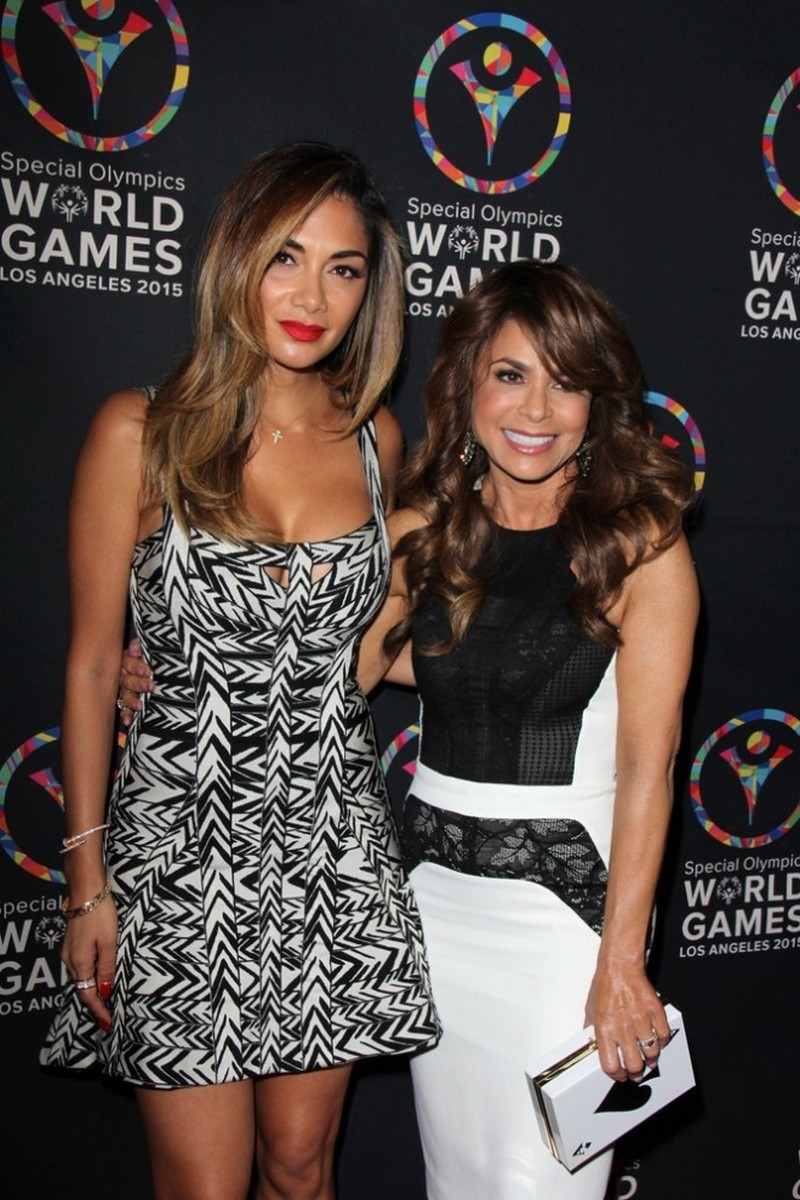 OK, this may get confusing. Man buns, abbreviated to the 'mun' were a 2014 thing that kept going strong (for better or worse) through 2015, not just worn by puppies like Harry Styles but grow men who should know better, such as Brad Pitt. However early last year the slack, half-up topknot style also seemed to be getting reclaimed by the girls, which either made this look a 'wun' or simply a loose bun again...? Either way we weren't particularly impressed with this resurgent style on the ladies, and even when sported by elegant beauties such as Sienna Miller, this mongrel style still says 'lazy' rather than 'effortless'. 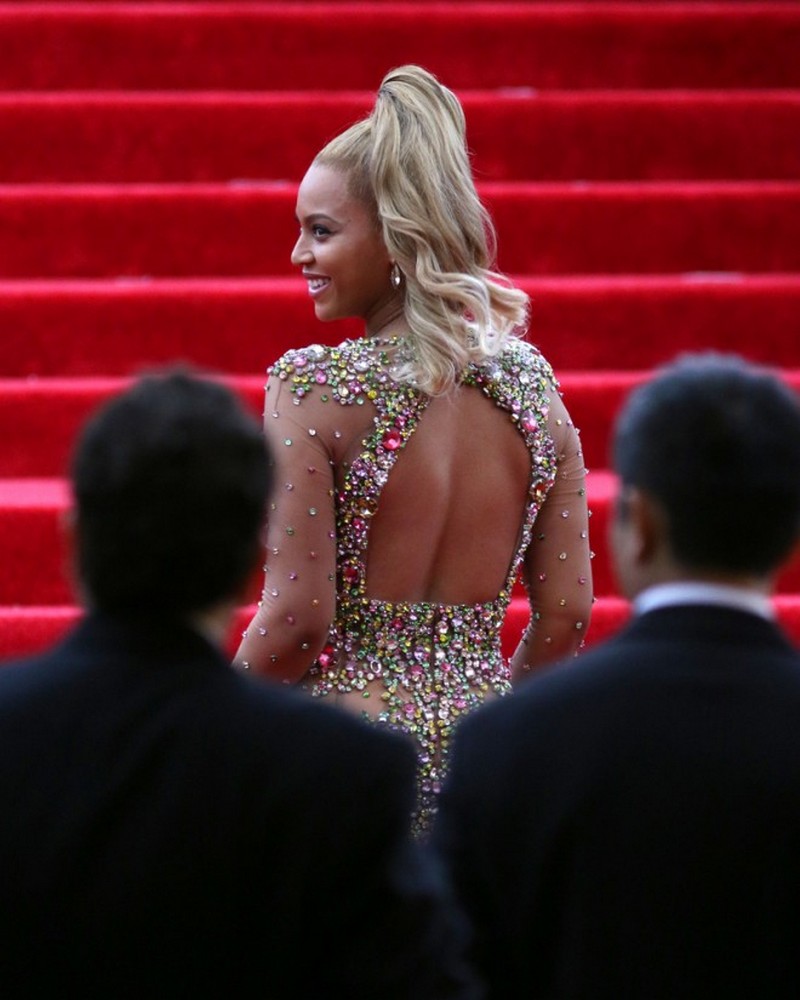 Ponytails and braids are go-to styles for anyone struggling to tame their tresses.  One variation  which we tired of in 2015 was the super-high pony. Even Beyoncé struggled to pull off this harsh style, better suiting a more voluminous updo. The high pony can leave many looking too exposed and harsh for high fashion. A simple solution? Add some creative accessories to add interest to your plain ponytail. 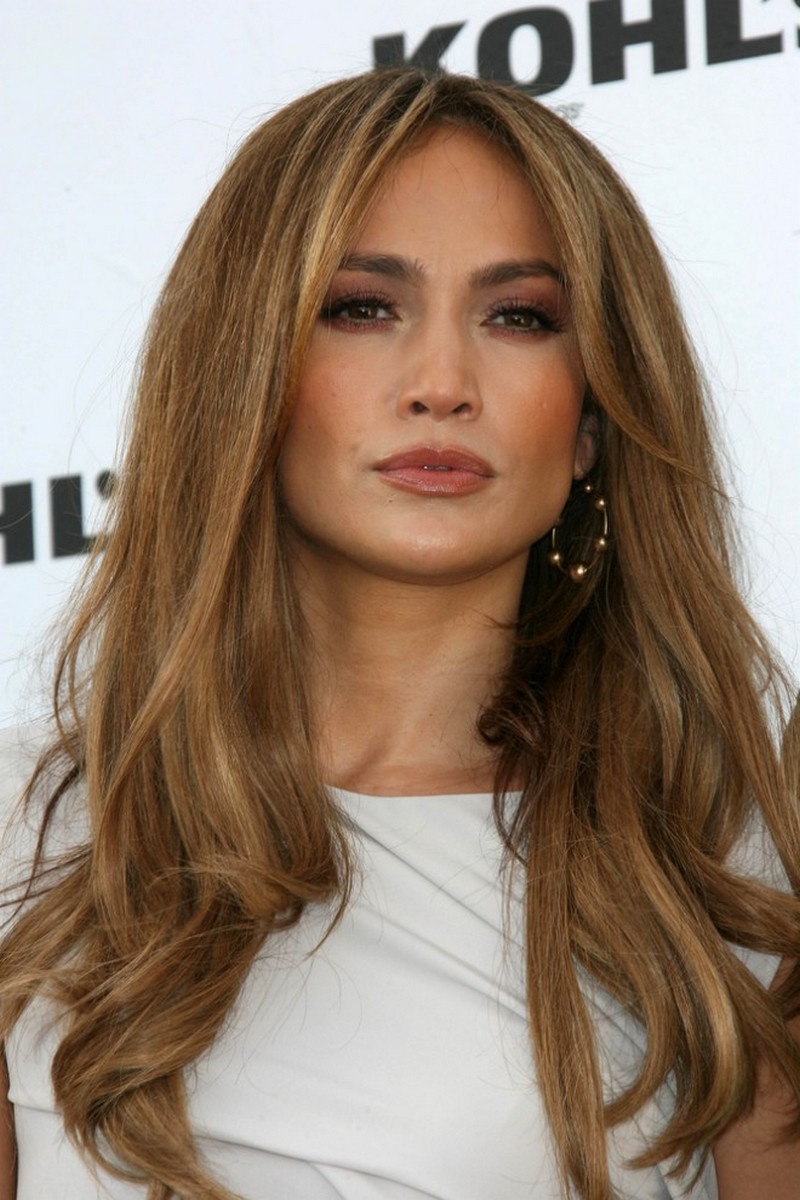 There is no doubt that undercuts were overdone in 2015. From Miley Cyrus's shaved side and spike combination to Scarlett Johansson's close cut and teddy quiff, it's a style we are tiring of seeing. For those who like to keep their hair short and sharp, try a high top fade: channeling 1980's retro stylings for a short look with impact. 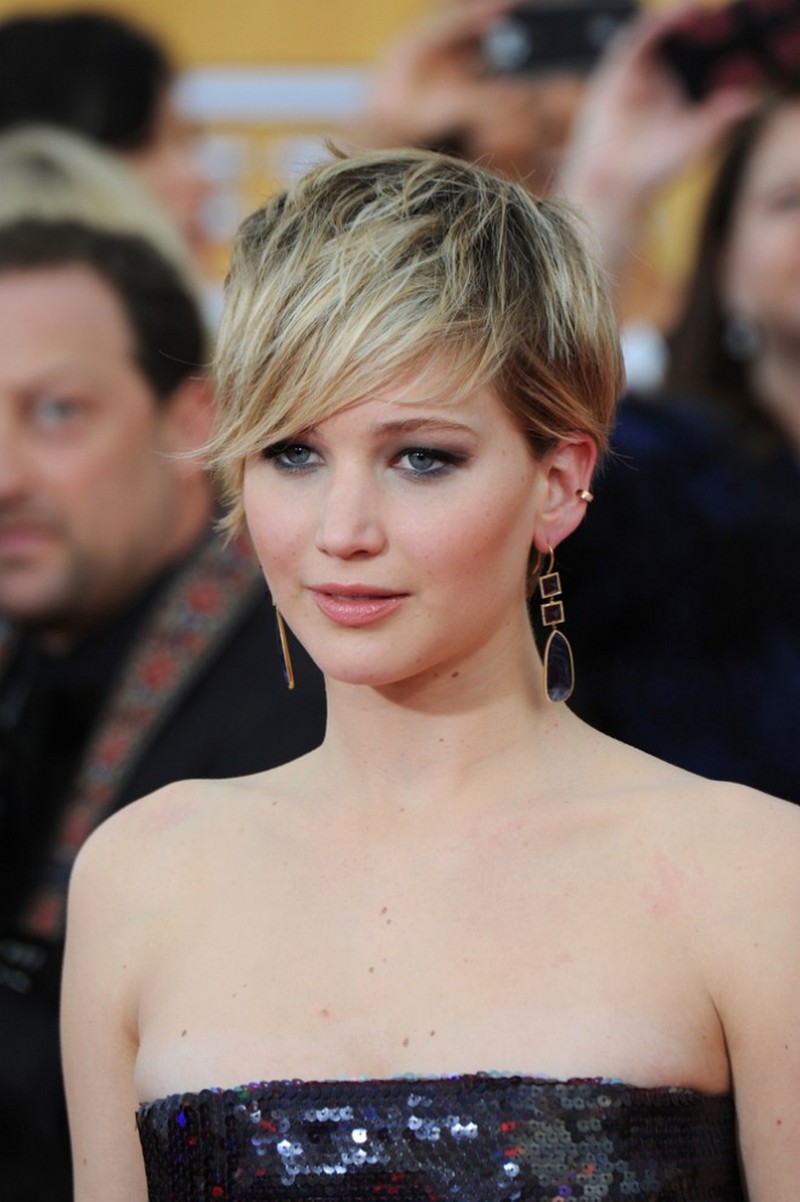 A strong beard became a must have addition to any modern man's look. From full ginger tabby, to new-age Viking, to well-clipped pantomime villain, beards became a sex symbol in themselves. We drew the line however with the 'glitter beard'. Here at The Chapel we love a good dousing of glamorous glitter, but we would advise sticking to straight up wax and a good quality clipper to keep your beard in tip top condition.

So here's to 2016. May it provide just as many exciting, inviting, diverse, and perverse styles, cuts, and colours. Fancy a change this year? Our expert stylists are on hand to make sure you make the right hair choices in 2016. 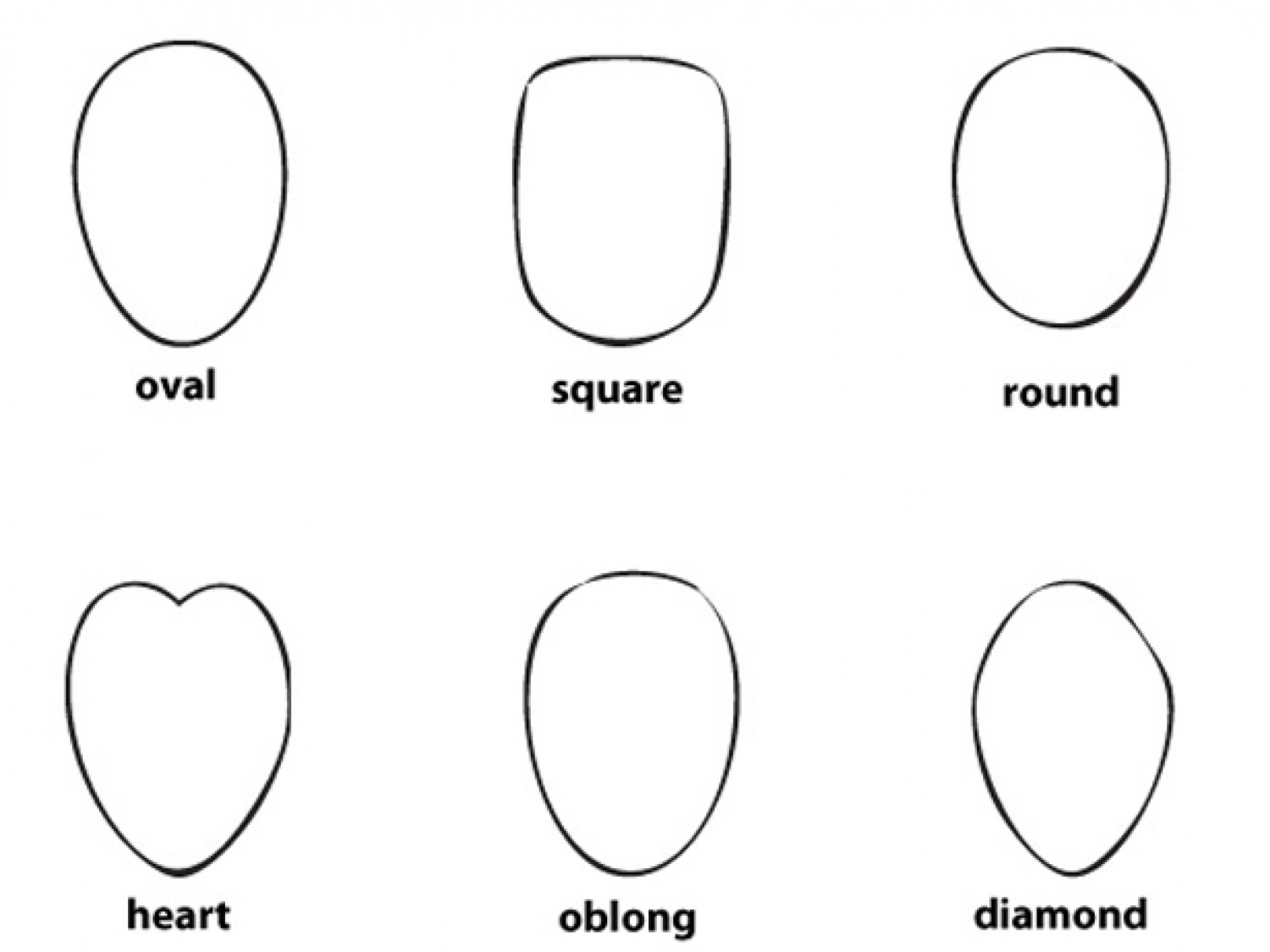 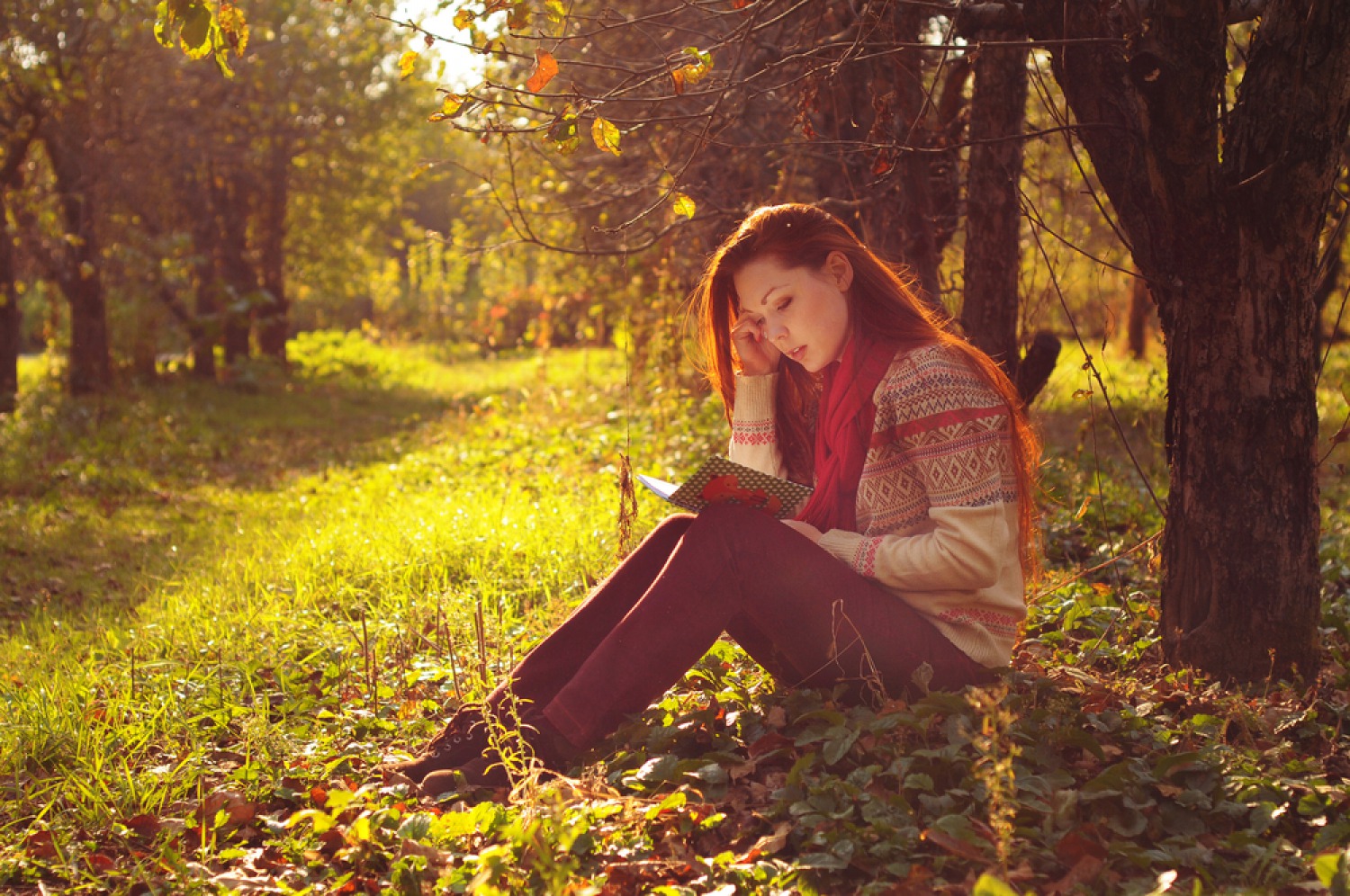 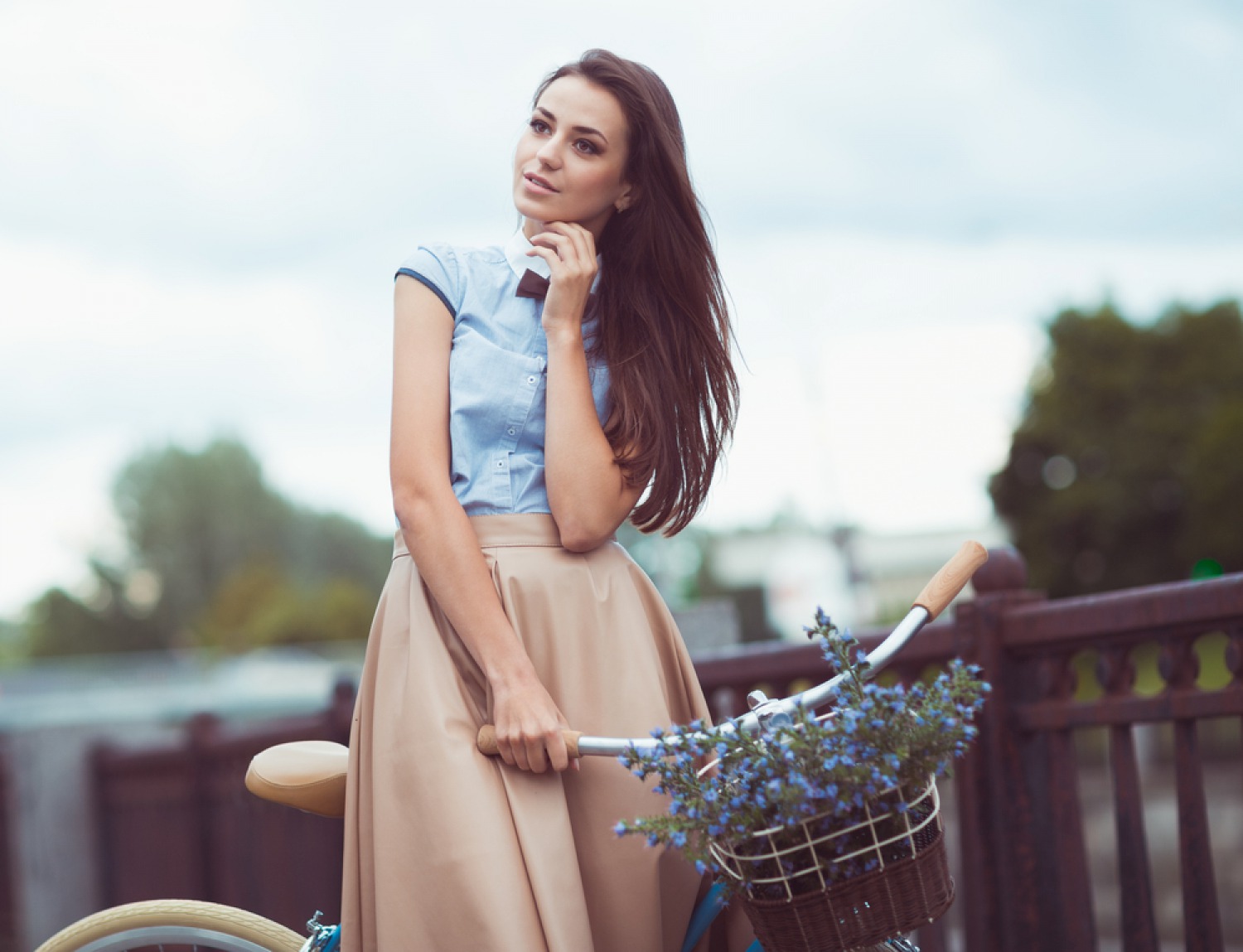 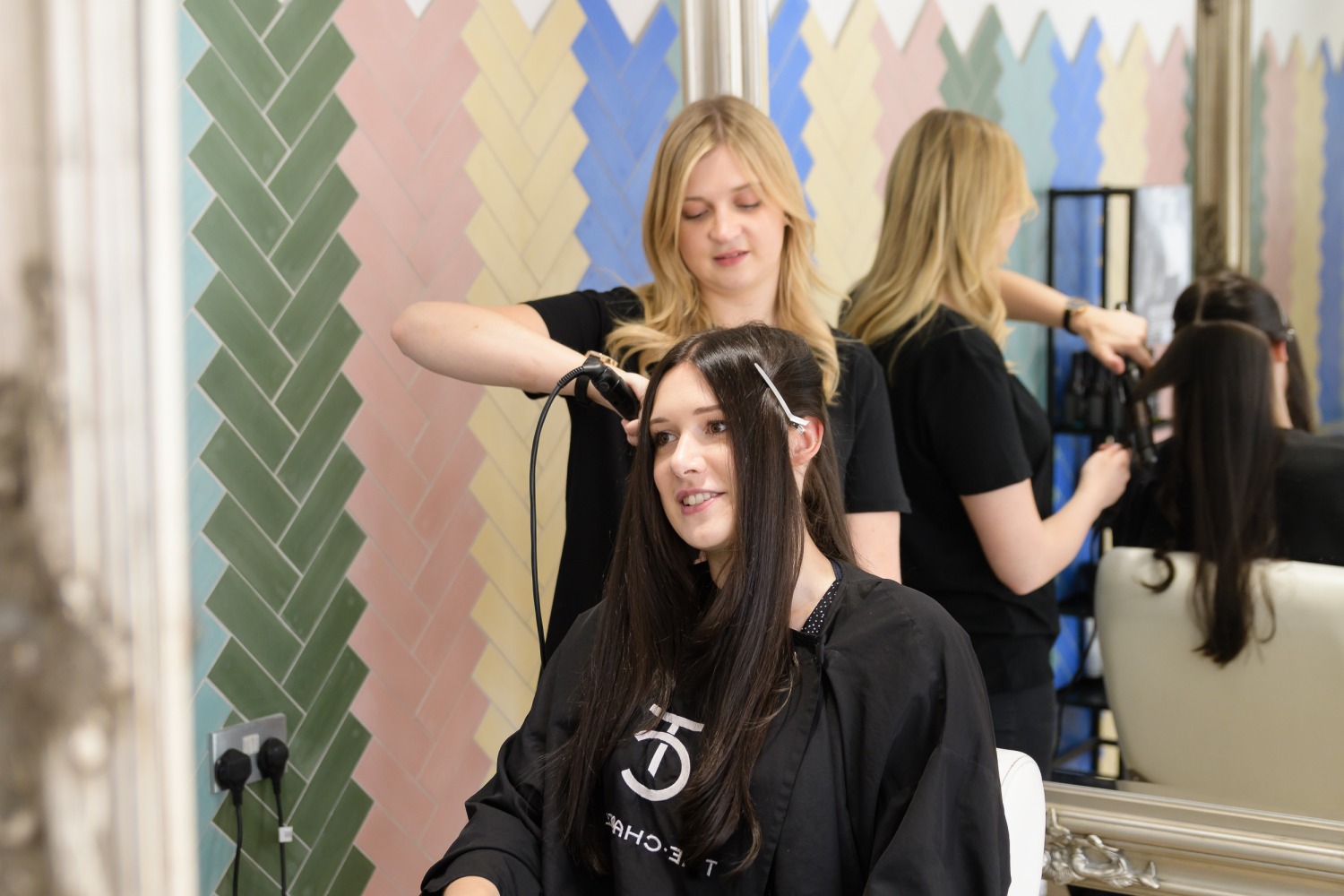